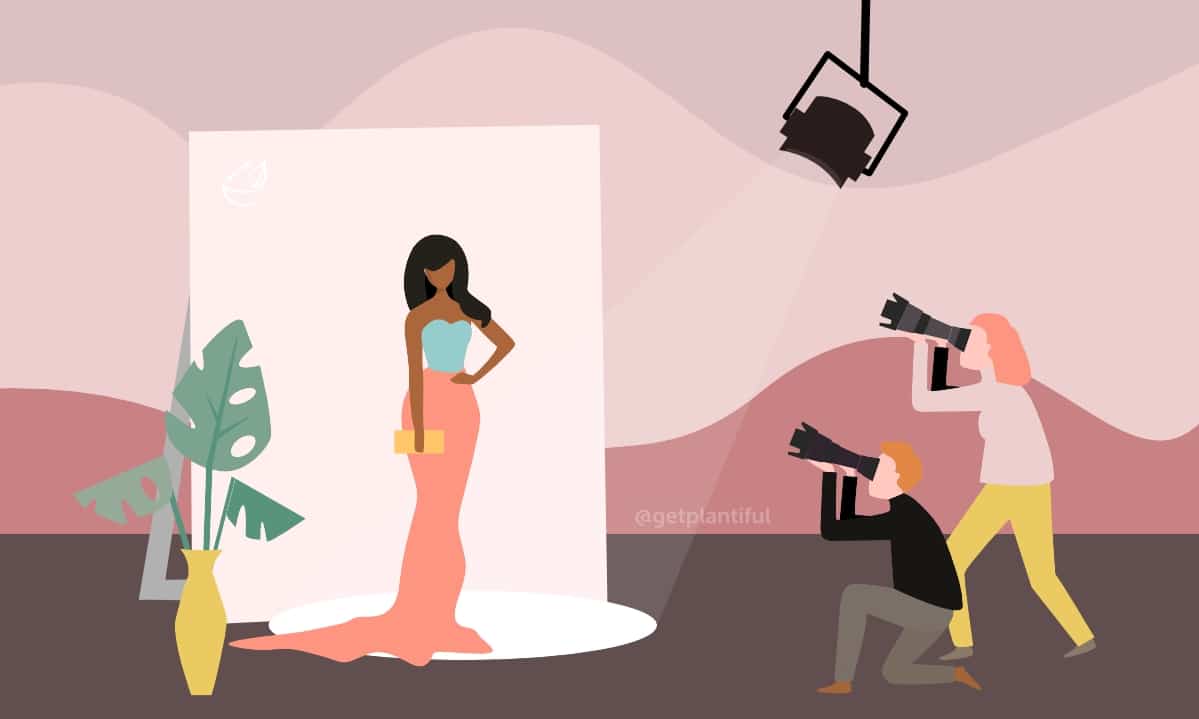 People from all walks of life are switching to a plant-based diet, all motivated by environmental and ethical concerns. Vegan celebrities are no different! All pumped to make the world a kinder place to live in — Hollywood is no exception.

Red carpet glamour and veganism go together like a cupcake and its frosting. Yes, Hollywood is at the forefront of this movement, and celebs such as Leonardo Dicaprio and Zac Efron, among others, attest to the health advantages and life-altering effects of this eating pattern.

5 Celebrity Faces and Why They Turned Vegan?

If you need a little motivation to adopt a meatless way of life, below are 5 vegan celebrities who are bound to inspire you to jump on the bandwagon as they share their real-life experiences and reasons for adopting a vegan lifestyle.

Proud of his vegan lifestyle, the 30-year-old Hollywood actor who shot his fame from “High School Musical” and popular more so for his dapper looks and his sleek style,  switched to a vegan diet and explains that he switched because he wants to be able to do what he’s capable of now when he’s 50, 60, 70 years old – like his great-grandfather.

Meat and Dairy? Thank you, next — That’s the popular pop star Ariana Grande’s diet that has taken over Hollywood more by the storm than her songs. The longtime Vegan star made a switch in 2013 and hasn’t turned back since then. All the Ari fans are aware that this girl is a powerhouse and she thanks it all to her plant-based diet.

The secret behind her inspiration?  Forks Over Knives. Yes, her love for animals sealed the deal for her. During one of her interviews, she explains her affection towards animals and said “I love animals more than I love most people, not kidding. But I am a firm believer in eating a full plant-based, whole food diet that can expand your life length and make you an all-round happier person.”

Actor and environmentalist, has made his mark in saving the world with one vegan investment at a time. DiCaprio does not step back from investing in food companies that aim to change the way the world eats. His strong values and his role as a vegan advocate reflects that he turned vegan to protect the planet and contribute his bit.

While it may not be possible for one to invest as much in a plant-based future as DiCaprio has,  one can surely help by transitioning to a vegan diet that is nutritious, sustainable, and compassionate. To get access to such diets, you can download the Plantiful app and start with your support.

Natalie Portman is a bold-faced vegan and uses her influential voice to save animals. Veganism is strongly rooted in this fearless celeb. She took to being a Vegan when she was only 9 years old. It was her deep connection to the animals that kept her away from getting animals on her tray.

One of her famous quotes ” speciesism is a toxic mindset deeply ingrained in our society that ascribes an inferior status to those who don’t happen to be human. It results in violent consequences for animals.” strongly reflects how strongly she feels towards being a vegan.

Want to know what is the strongest lever for optimum human health? A vegan plant-based diet. Yes, that’s what got Beyonce to adopt this cruelty-free lifestyle.

Her ultimate aim was a glowing, ultra-toned physique as she struggled to lose weight after having twins. She left no stone unturned to make it happen through her plant-based diet and intense training to achieve that. What surprised her were the added benefits of clear skin, improved immunity, and even better sleep.

Here’s a short video of Beyonce sharing her experience of turning a Vegan.

These proud vegan celebrities are praising vegan diets for its significant health, humanitarian, and environmental benefits.

Feeling inspired by each of their stories to turn into a vegan?

Don’t worry. Plantiful has got your back! We’ll help you ditch meat and adopt a plant-based cruelty free vegan lifestyle effortlessly. Flavourful vegan recipes and meal plans that will leave you craving for more! What are you waiting for? Get Plantiful and go vegan! 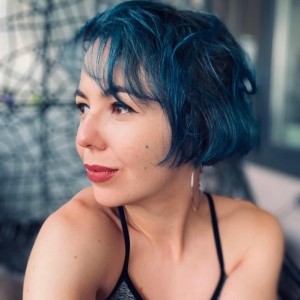 I promise you will fall in love with plant-based foods! 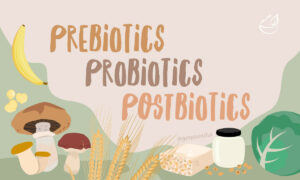 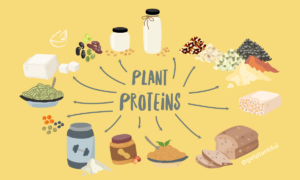 We use cookies on our website to give you the most relevant experience by remembering your preferences and repeat visits. By clicking “Accept”, you consent to the use of ALL the cookies.
Cookie settingsACCEPT
Manage consent

This website uses cookies to improve your experience while you navigate through the website. Out of these, the cookies that are categorized as necessary are stored on your browser as they are essential for the working of basic functionalities of the website. We also use third-party cookies that help us analyze and understand how you use this website. These cookies will be stored in your browser only with your consent. You also have the option to opt-out of these cookies. But opting out of some of these cookies may affect your browsing experience.
Necessary Always Enabled
Necessary cookies are absolutely essential for the website to function properly. These cookies ensure basic functionalities and security features of the website, anonymously.
Functional
Functional cookies help to perform certain functionalities like sharing the content of the website on social media platforms, collect feedbacks, and other third-party features.
Performance
Performance cookies are used to understand and analyze the key performance indexes of the website which helps in delivering a better user experience for the visitors.
Analytics
Analytical cookies are used to understand how visitors interact with the website. These cookies help provide information on metrics the number of visitors, bounce rate, traffic source, etc.
Advertisement
Advertisement cookies are used to provide visitors with relevant ads and marketing campaigns. These cookies track visitors across websites and collect information to provide customized ads.
Others
Other uncategorized cookies are those that are being analyzed and have not been classified into a category as yet.
SAVE & ACCEPT
Powered by